I blogged about my excitement when I was first expecting the Hot Toys Kylo Ren action figure to grace my desk with its presence.

And then several weeks later after not receiving my item, I emailed Popcultcha asking how long it would be before my Kylo Ren action figure would be here and was basically told that they still didn’t have them in stock (when they confirmed that they would) and there was no way I was getting it before Christmas. 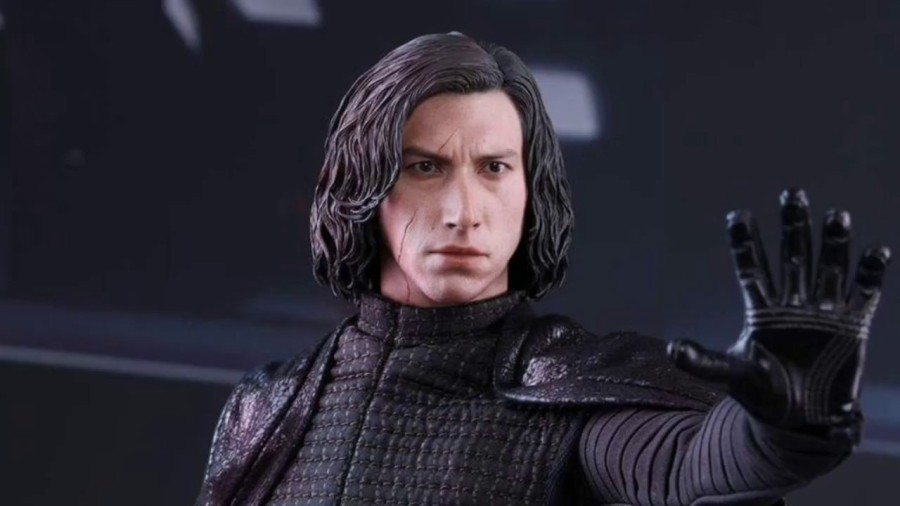 I was VERY disappointed 😦 This gift was going to be a gift to myself for having a pretty difficult year with stuff happening at work and yeah, it didn’t come.

But last week I received an email saying that Kylo Ren was on its way and had been dispatched and yesterday, it was confirmed that it was on its way to New Zealand and is probably arriving tomorrow or Tuesday!!

I have fully resigned myself to the fact that Star Wars collectibles own me and I will forever be addicted to collecting them. I’m actually pretty OK with this lol! And more importantly, so is my partner 😛 (which helps immensely 🙂

I’ll be uploading pics when it gets here but in the meantime, here’s a new Marvel Pop Vinyl that I bought yesterday because it lights up and Iron Man is cool 🙂 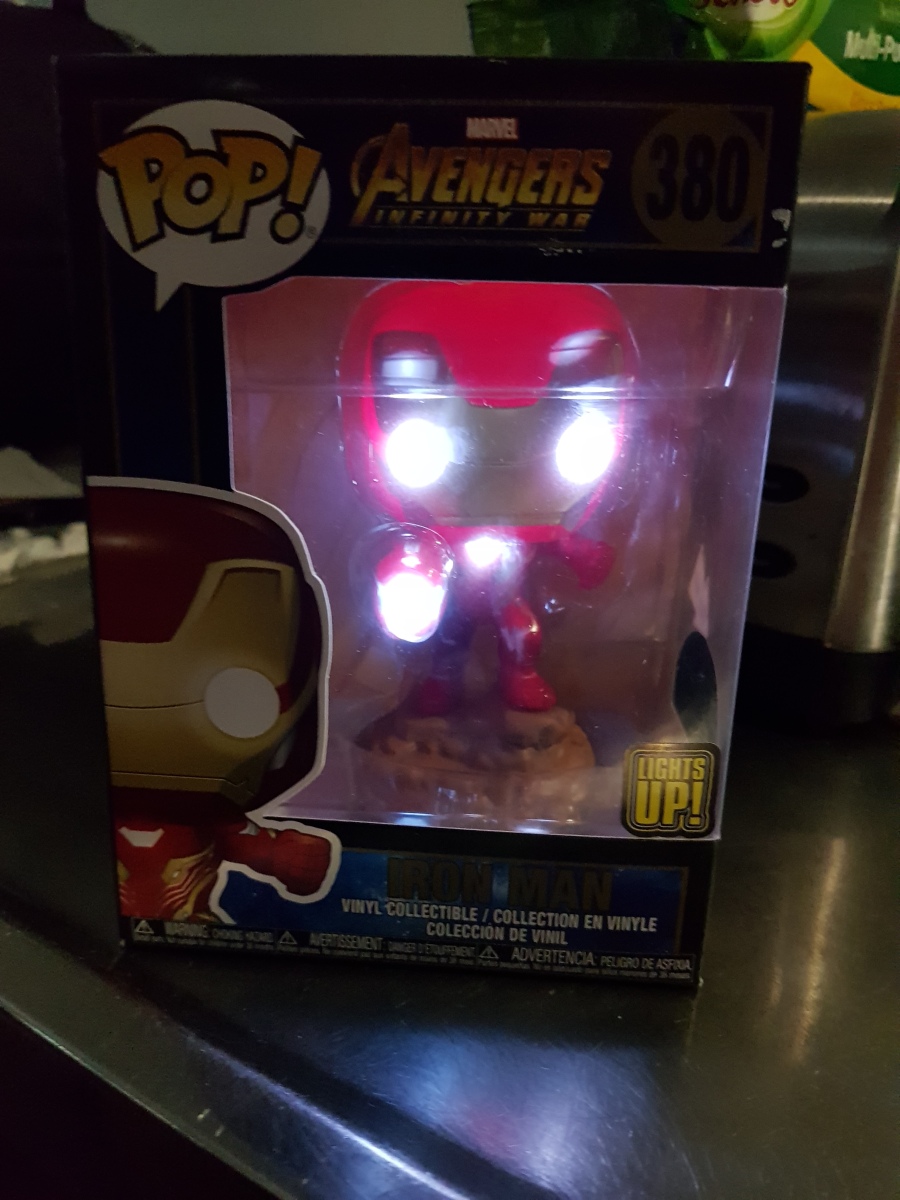