Margot is one damn fine actress. I’m not going to lie, her acting in this film is off the chart good, better than her stint as Queen Elizabeth in Mary, Queen of Scots. This girl is going places. I would say the only thing letting Margot Robbie down is her looks. She’s too pretty to make ugly if you get what I mean.

One thing that wasn’t so great was the CGI used whenever Tonya was on the ice – you can tell it’s CGI and apparently, the reason why they had to use CGI is that they couldn’t get a stunt double to perform the complex skating techniques that Tonya performed for the movie.

Just think about that for a minute. Remember, this is the same woman that had her career ruined by some dumbass plot to take Nancy Kerrigan out of the competition. And they couldn’t get a stunt double good enough to pull off the moves that Tonya did to earn her place on the Olympic team. There is no denying that Tonya Harding was a world-class athlete, regardless of her upbringing and background and if those things didn’t matter, she would have won gold.

If you always thought that Tonya was worthy of all the blame over that whole debacle with Nancy Kerrigan, you should watch this film. You may be pleasantly surprised by the brutal, in-your-face style of story-telling that makes this film good entertainment.

And damn, that Tonya could skate! 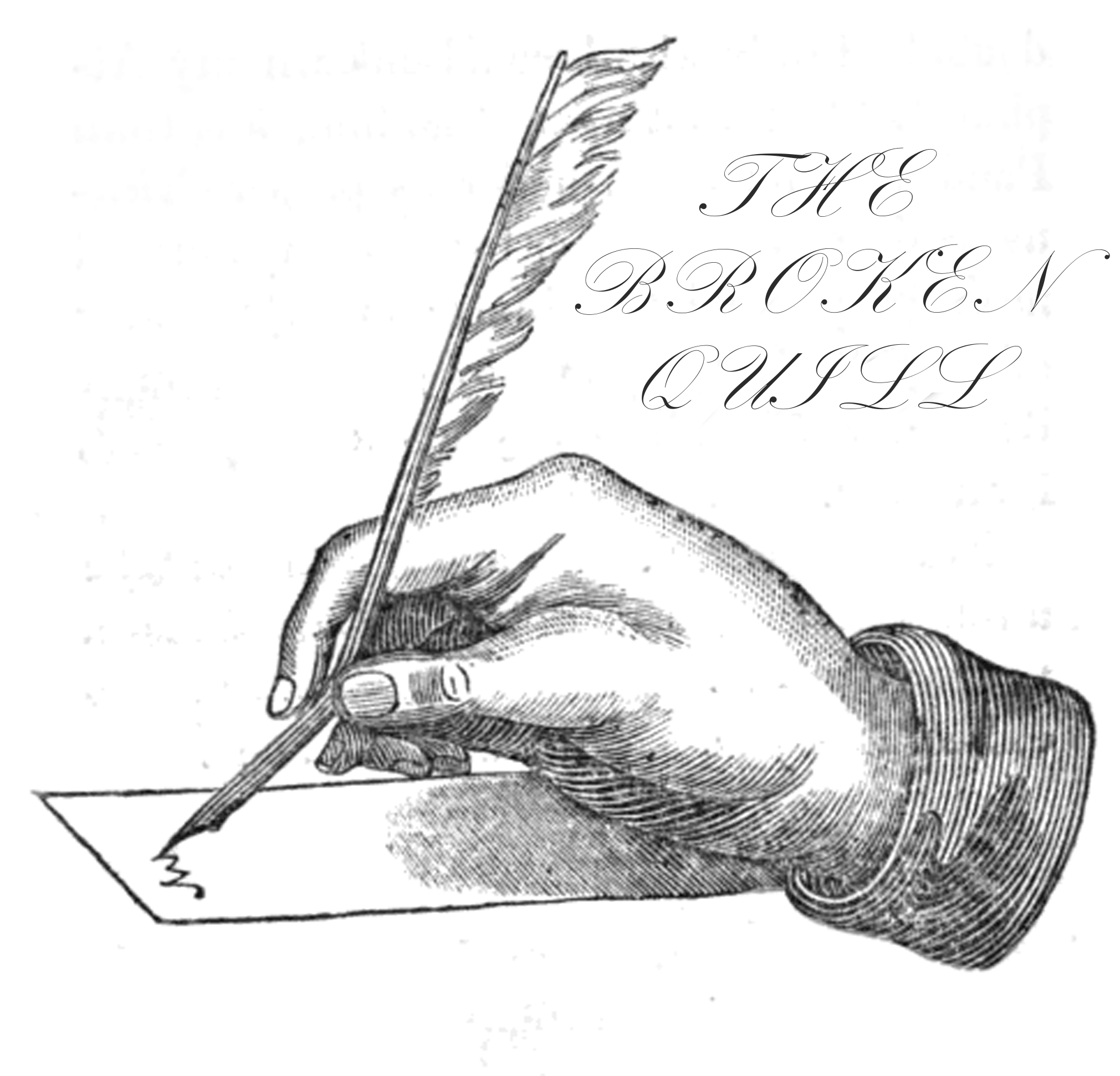