I have not had much practice using brushes in Photoshop and I don’t know why I have never really bothered until now because brushes are awesome fun! So playing around with layers, colour and typography for this image took me some time. I tried to replicate something I found on Pinterest but I couldn’t find the exact font type and had to make due with one that I thought was close to the font used in the image.

Here’s the image I tried to replicate: 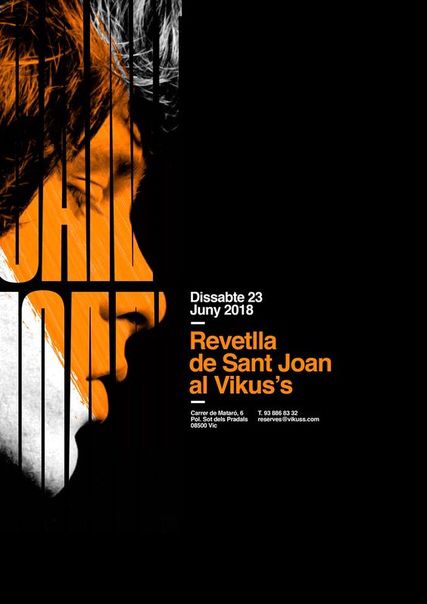 And I created a composite from an old Adam Driver image from The Force Awakens table read and combined that with text and a swish of colour using brushes:

There are obvious differences, mostly the text and I’m thinking the text used in the original image is made by the designer, I couldn’t find any fonts closer to it than the one I used. I think the “swish” of red across Adam Driver’s face really makes the text stand out. Now all I have to do is figure out some words to go along side it and maybe resize it a little.

GIF made by Darkside Creative