As mentioned in an earlier post, I wanted to try and replicate the style of this image I found on Pinterest by combining two background images together with really eye-catching text over the top.

What I like about the image is the contrast between the black and the white but also the play on words is quite cool as well as you can see the two colours blended together to create grey.

What I came up with is a different play on words using Star Wars text for the theme, but I did something slightly different with the gradient colour because I liked how the colours blended with the text. I also didn’t want the separation between Luke and Rey to be as precise as the other graphic where you can clearly see a break between the two models. I wanted the image of Rey and Luke to blend into each other. 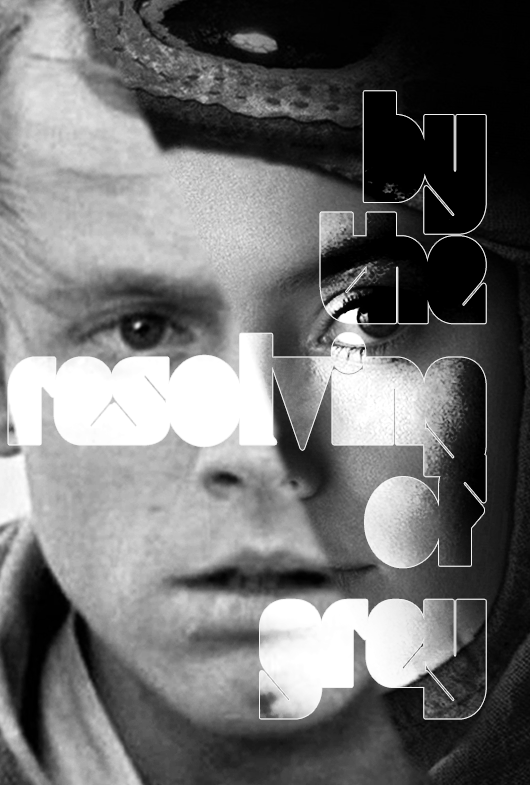 As you can see, the format is not exactly the same as the original graphic, but I actually like how the gradient effect works with the black, white and grey. I also borrowed the text formatting a little as well the image above as you can see, it’s not centred.

But this is the image I eventually went with after a few minor changes:

The text is taken from the Journal of the Whills:

“First comes the day
Then comes the night.
After the darkness
Shines through the light.
The difference, they say,
Is only made right
By the resolving of gray
Through refined Jedi sight.“