Have you ever watched a Star Wars movie and realised that you didn’t notice something even though you’ve watched it a dozen times or more? I know a lot of fans don’t like the Sequel Trilogy of movies, but I actually do and I never noticed so many things that I noticed rewatching this last night. 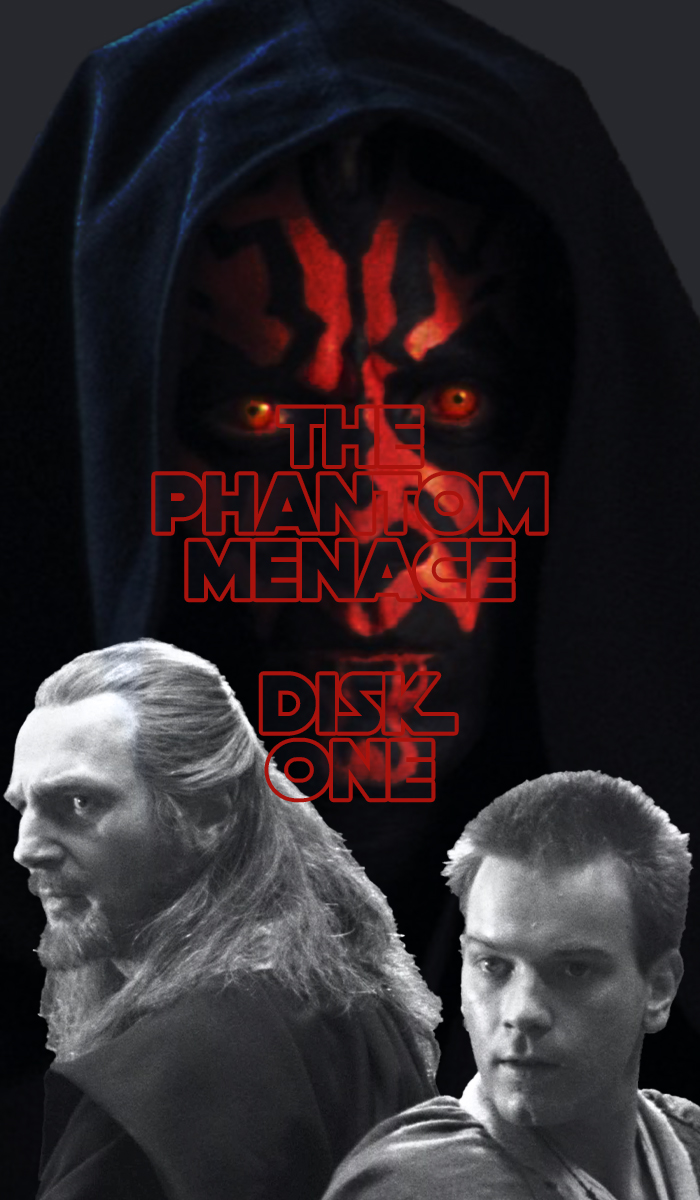 Can anyone clarify this for me? Because I am only using the references online for this. I have no idea why it says that he used it as a lightsaber after the events of The Phantom Menace when he was using it as a lightsaber way before then.

I haven’t looked at the other two disks yet but when I get around to them, I’ll post about any odd things I notice or experience while watching. I will also (excitedly) blog about the extra content, whatever that is. I am not looking it up online because I want to surprise myself!

Till my next post, be safe and happy and I’ll catch ya later!

9 thoughts on “The Skywalker Saga – Disk One The Phantom Menace”

Leave a Reply to For Tyeth Cancel reply 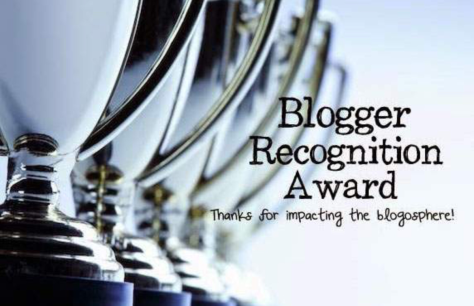