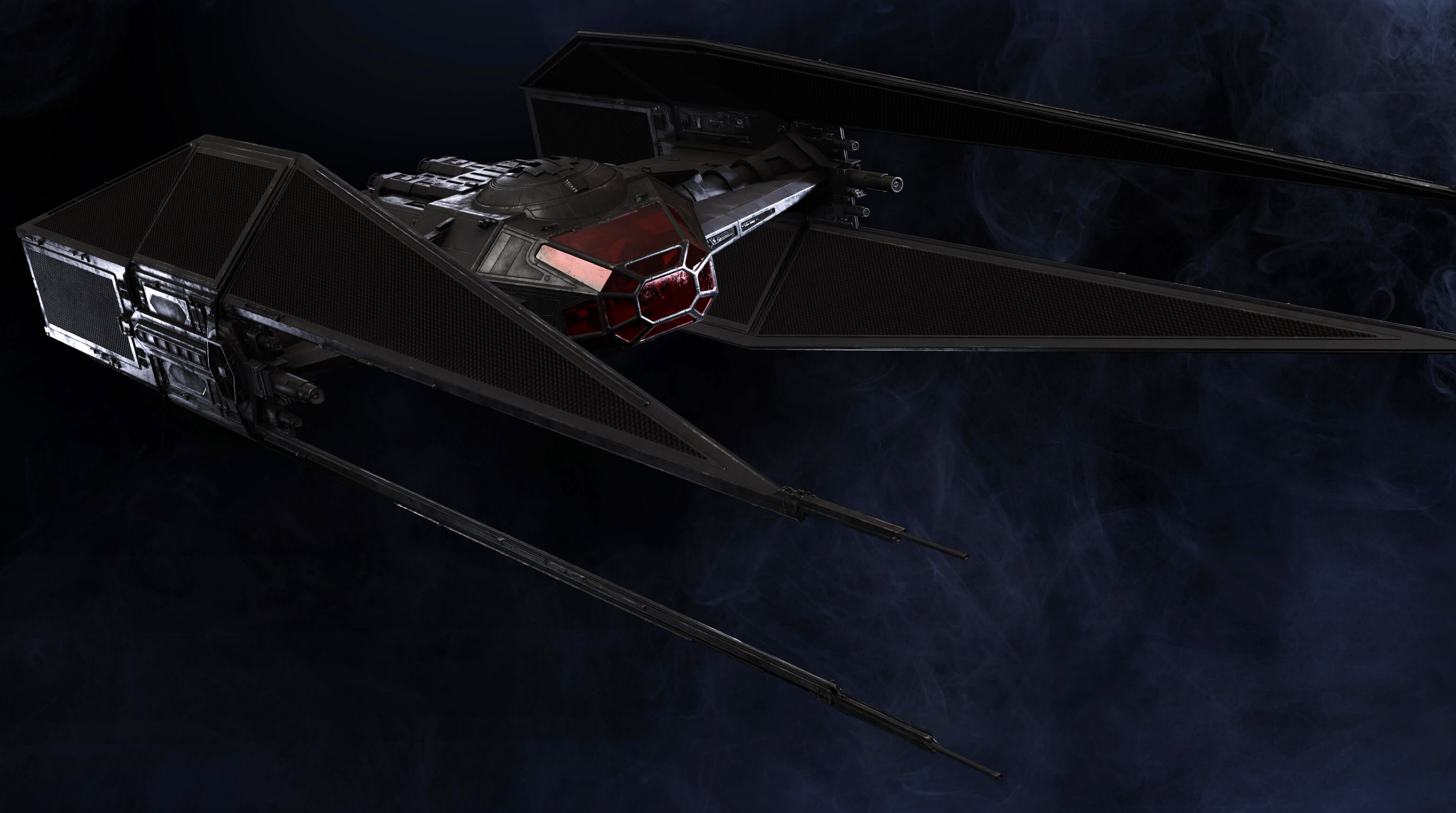 Leave a Reply to For Tyeth Cancel reply

My Writing Blog The Broken Quill