Howdy, hi Star Wars friends! You should all be well into your weekend by now – it’s Sunday here in the land down under, and it has been a stormy, wet weekend. Which, of course, is perfect for going out and having a wonderful breakfast and a great cup of coffee. My partner and I always do this every weekend, so it’s not really that much of a break from our usual routine.

However, we stumbled upon a random event outside one of the shops in one of the malls we frequent, and we thought we’d stick around to see what it was. As it turns out, people were queuing for a Funko pop chance of a Chase (very rare) to purchase and collect.

So we stood in the crowd gathering, and a woman with a box started handing out random numbers to everyone. We decided to grab one each, and I managed UNLUCKY number 13 😅 My partner got number 36, so we waited until they brought out the funko pops. The store owner had someone on a computer using an online app to randomly choose numbers, and if your number was called, you could choose which chase funko pop you wanted.

We had never been part of anything like this before, so we thought it was fun to stick around. We also couldn’t see what the funko pops were. As they called out the numbers, number 13 was called, and I was up 😎. So I made my way to the front and chose the funko pop I wanted from the group. I could identify Robin from Batman and Robin, so I picked that one and went back to Jeremy.

We were trying so hard not to laugh at how random it all was, and to top it all off, we won something without even knowing about the event. 😂 I did feel a little bad for those people that were there for ages waiting in line. But you know, sometimes you just have to be at the right place at the right time.

The chase funko pop we got wasn’t a star wars funko, but I didn’t care. We were so happy about winning it. I gave it to my partner to add to his collection because he collects movie characters and video game characters. We put it into a special hard display box to keep it safe.

For anyone wandering, this is the one we got:

It looks pretty cool, huh? I love the bright colours, and the hood looks amazing! In other updates, we spent some time adding our new items to inventory apps and separating the expensive funko pops that we have and placing them in their own spot into storage. As it turns out, I had a few surprise funko pops I didn’t realise were worth a lot more than I paid for them. We will be buying hard plastic display cases for all of those ones and NOT selling them. At least not for a long time, if ever. I don’t really collect to on-sell, and neither does my partner.

I also stumbled upon the black series Obi-Wan figure, the companion figure to the Anakin Skywalker one I raved about. When I checked these figures online, they were all completely sold out at the usual places I shop at. This is why when I found it randomly today, I was pretty happy about it and bought it instantly along with a beautiful Asajj Ventress figurine as well! 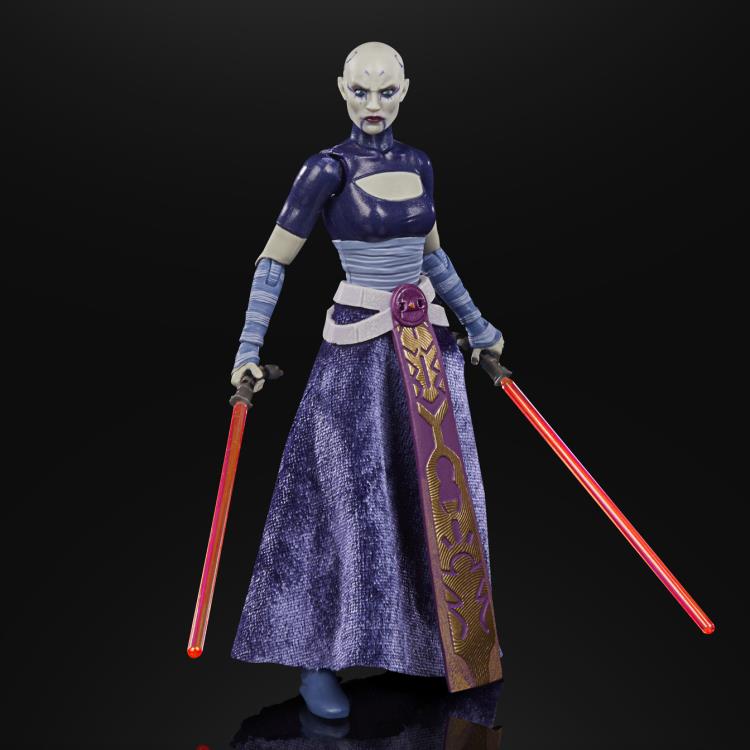 All in all, we have had a great weekend for Star Wars collecting 😁😎 I also got accredited for the Tribeca Film Festival as well but I’ll blog about that on my other blog when I get a chance later on tonight 🙂

What have you all been up to this weekend so far? Anything exciting or random to mention or share? Do let me know in the comments, friends, as I look forward to hearing about your weekend escapades. 😁

Stay safe out there and I’ll catch you in my next post!

If you like my star wars posts, you can check out more of them right here.