It’s fitting that I should be uploading an edit I did of Rey for the Journey to The Rise of Skywalker book cover because I recently stumbled upon a movie leak I probably shouldn’t have read. The leak was about Rey but that’s all I will say and I’m calling it a leak because it has been confirmed on Reddit as a leak not a rumour.

I love this cover though and while it looks amazing as it is without any text, I wanted to see what it would look like with some text using a technique I learned over the weekend: 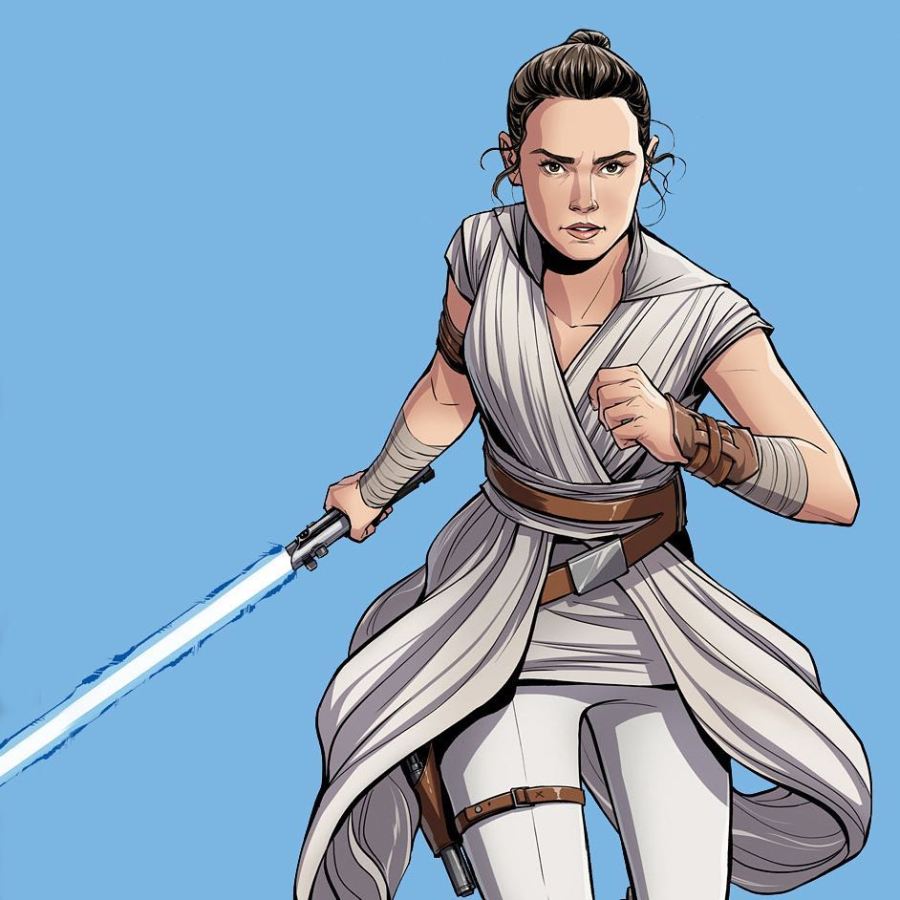